In banking,
the "long game"
is a myth

We're told short-termism is bad for the banking sector, but what effect has the emergence of challenger and neobanks had on the traditional behemoths? Valentin Unverricht discusses.

With the emergence of new challengers to the banking market, competitive strategy concentrates on the short term. This is only natural.

In my research for a recent 6 Group project in the world of banking, I stumbled across an interview with Westpac’s new chairman John McFarlane. The item itself is fairly outdated, it was published in 2015 when McFarlane was calling the shots at Barclays. Discussing a link between an often harmful short-termist mindset and the much-criticised practice of bankers’ bonus payments, he suggested bonuses to be handed out over longer periods of time – at the end of a tenure, say. This would encourage bankers, directors and executives to think about their legacies rather than their annual profitability.

Half a decade after this interview, McFarlane’s idea made an impression on me as I never thought about banking as a business that is concerned with the long-term. Of course, there are products like mortgages and business loans stretching over long periods of time – but these need to be paid off in short-term intervals, otherwise we end up with the phrase bandied around endlessly during the credit crunch: bad debt.

I see McFarlane’s argument as one that proposes banks to see themselves as a key player in society and decries short-term profiteering as a barrier.

In a study on the subject back in 2011, Ruth Corran and Alice Chapple identified mainly cultural and behavioural factors as barriers to long-term thinking within the sector. This may still be true, however, short-termism in culture and collective behaviour certainly isn’t exclusive to the banking industry.

Moreover, both McFarlane’s and Corran and Chapple’s input is several years old. In the financial services industry, one thing has dramatically changed the landscape since 2011 and 2015: the emergence of challenger banks (or “neobanks”) and a democratisation of the market.

Is the emergence of new, slicker, nimbler and untainted competition exacerbating short-termism within financial services? 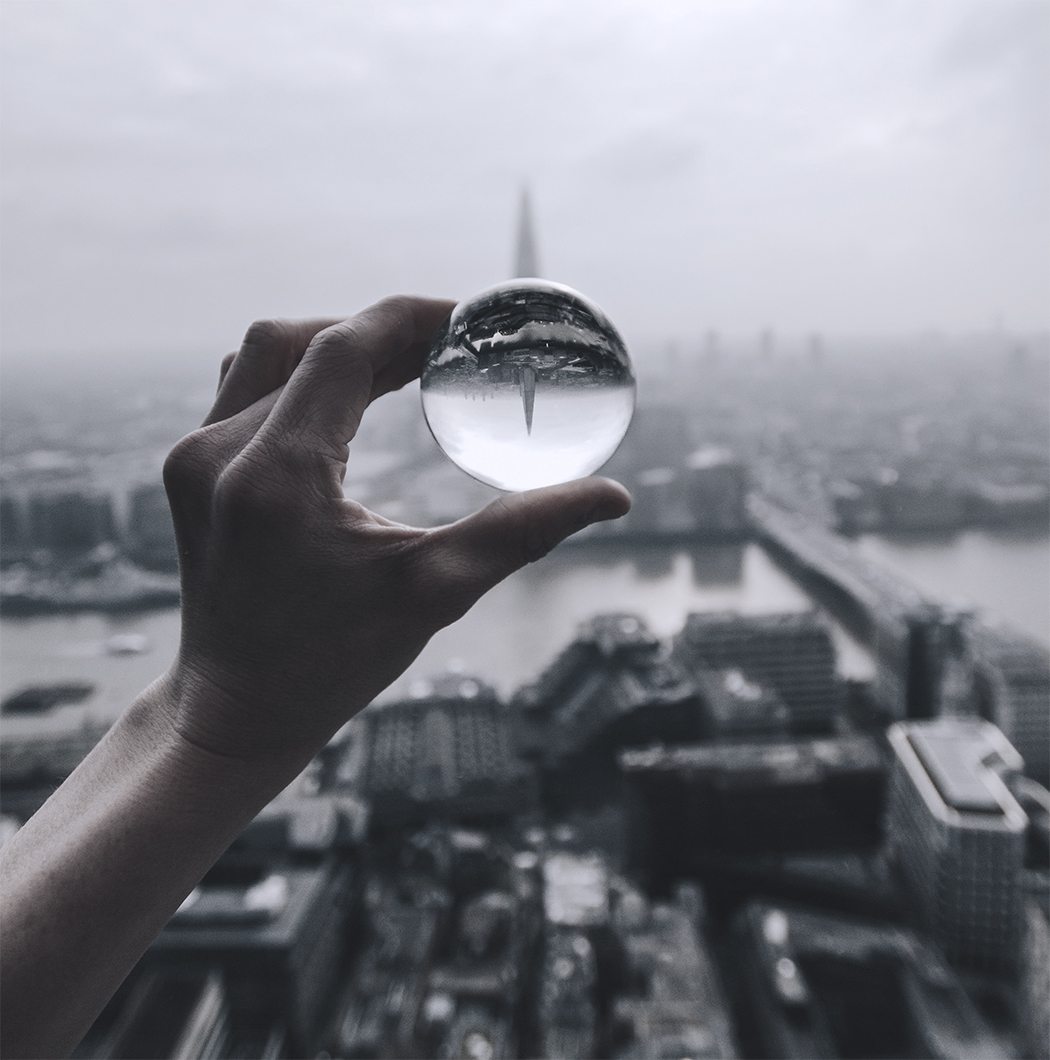 "The challengers’ true impact on the market is that their emergence gives the incumbents an additional incentive to pursue short-termism."

Let’s be clear on what I would call the “steering forces” within the banking industry. Yes, those new kids on the block, the “disruptors”, may attract much of the attention – however, I believe that the large incumbents, the traditional behemoths, still shape the market’s direction. Firstly, they have proven their feasibility against cool new brands which nevertheless still run mainly on venture-capital cash injections. The irony of the financial crisis in the late 2000s is that a reputation as “too big to fail”, close regulatory oversight, as well as assurance lessons thus learned arguably lend the incumbents an air of stability.

Secondly, the traditional players simply still command a majority of the market share. Given that challengers such as the UK’s Monzo or Germany’s N26 are mainly used alongside more conservative accounts, “disruptors” find themselves to be an add-on rather than a replacement of any kind.

In my view, the challengers’ true impact on the market is that their emergence gives the incumbents an additional incentive to pursue short-termism. I will elaborate on this in two areas: internal infrastructure and product offering.

Typically, challenger banks ride on a wave of emerging technology and this resonates with a consumer market that is increasingly losing the need for brick-and-mortar branches. API, AI-driven customer experience solutions and cyptocurrencies mean that services can be offered with few or even zero physical assets. This gives newcomers an edge, because their relatively small size means that they can adapt to technological advances and change faster than larger traditional banks with their complex legacy systems.

As part of my work at 6 Group with leading figures in the world of risk management, I have learned that the traditional banks nevertheless look to compete with the challengers on technology. They do this either by trying to attract talent from the same pool as their counterparts – or by initially partnering with, and often eventually swallowing, their new competition.

Whichever path they choose, technology will only play an ever-greater role in their organisation and their culture. This matters in our context because technology is in and of itself short-termist. The newest platform or running system and the next update is only around the corner – and let’s not forget constantly evolving threats. I would go as far as to say that the closer the CTO moves towards the CEO, the more short-termist the organisation as a whole is liable to become. 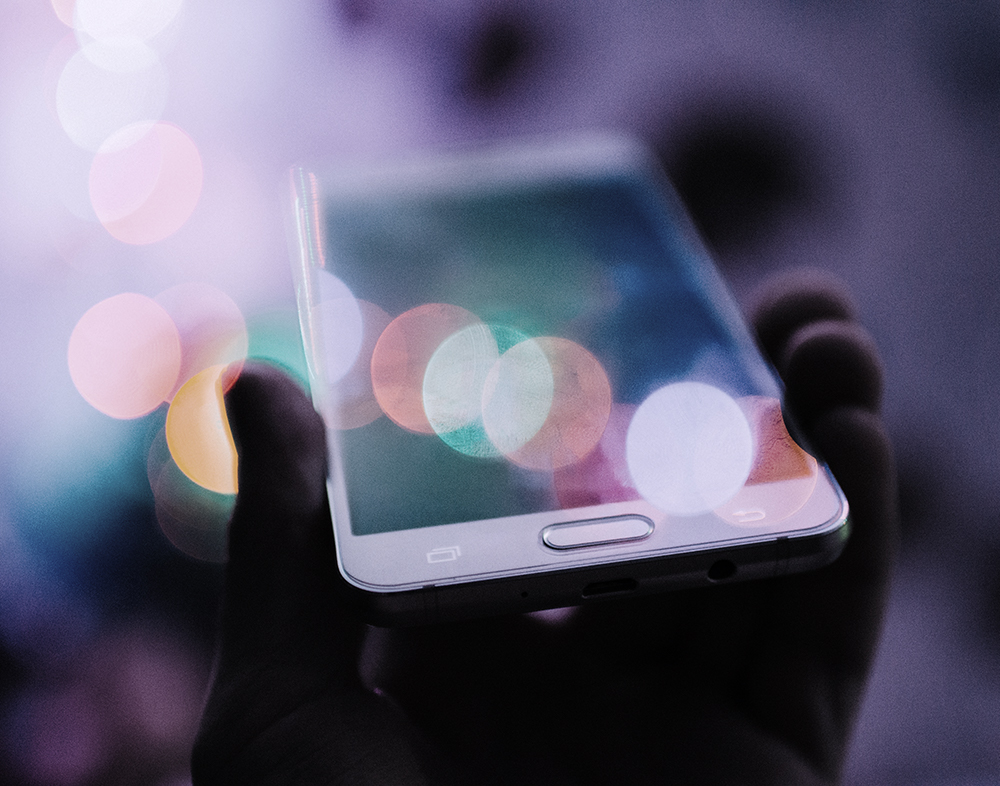 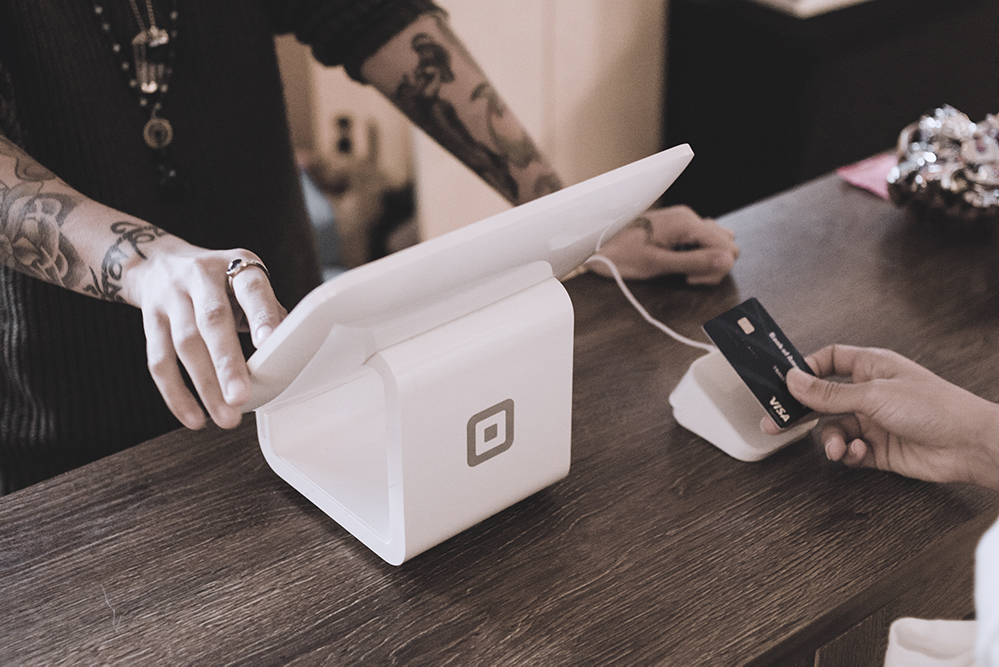 A 2019 report by AT Kearney on competition between traditional and challenger banks reinforced the view mentioned above: that the challengers are an add-on, rather than a replacement, of the incumbents. Clients and consumers avail of both simultaneously: they use incumbents for essential and regular transactions (such as mortgage or rent payments or for payroll) and challengers for what I would call perpetual and incidental spending – shopping, leisure, holiday spend. This has the side-effect that challengers often get a clearer picture of a customer’s everyday life and can adjust its frontend services accordingly – in other words, individually personalise their content.

However, this also tells me that the incumbents largely occupy the long-term territory of banking already. Yes, mortgages and business loans or payroll need monthly payments but they are nevertheless as long-term as retail and commercial banking gets! By looking to compete with the newcomers on the perpetual and incidental market – something they aren’t set up to excel at in the first place – incumbents look to penetrate a space that is, again, naturally short-termist.

This leaves me with a question: does the banking industry actually need a long-term agenda? My answer would be that it is a “nice to have” but by no means essential.

Risk and compliance frameworks offer increasingly effective protection against short- and mid-term worst cases; consumer behaviour and market volatility are essential factors for success and both of those naturally change on short notice in any case.

However, I wouldn’t entirely disagree with John McFarlane’s sentiment. Incumbents hold one valuable advantage over the challengers in the market. This advantage can easily be squandered by unchecked short-termism but nurtured with a committed and well-secured long-term strategy.

This advantage is trust.

6 Group is a global executive search and talent intelligence firm with a focus on both your short- and long-term future. Through our search, mapping and pipelining capabilities, we provide an immediate ramp-up of your talent acquisition capability and also work with you to build resilience into your overarching talent strategy.

If you're interested in a potential partnership with 6 Group, get in touch to discuss: