Sustainability: the latest ‘Get out of Jail Free Card’

Simply put, Sustainability and Social governance is good for business and is the right type of business that people want to be a part of.

Recent news has seen some pretty outspoken views on company performance largely being impacted by decisions made around sustainability and social governance. Terry Smith from the eponymous FundSmith was extremely vocal about Unilever’s performance taking a ‘hit’ because of an over virtuous stance on environment, social and governance (ESG) considerations over profit.

Smith wrote in his annual letter, ‘Unilever seems to be labouring under the weight of a management that is obsessed with publicly displaying sustainability credentials at the expense of focusing on the fundamentals of the business,’ he said.

The manager picked out the company’s decision to stop selling Ben & Jerry’s ice cream in the West Bank last year as the most obvious example, but said there were ‘far more ludicrous examples’ to illustrate the issue.

He wrote: ‘A company which feels it has to define the purpose of Hellmann’s mayonnaise has in our view clearly lost the plot. The Hellmann’s brand has existed since 1913 so we would guess that by now consumers have figured out its purpose (spoiler alert – salads and sandwiches).’ 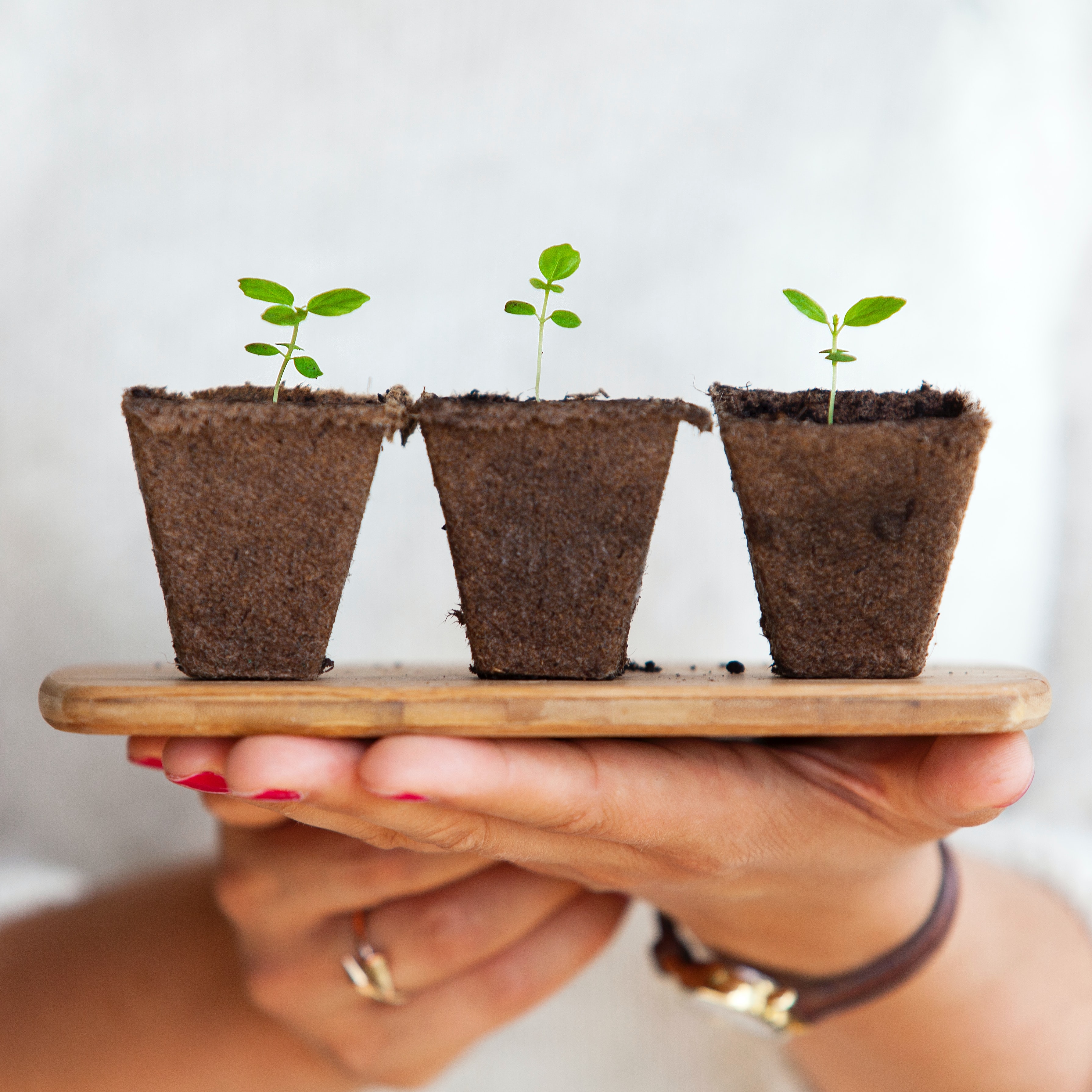 "In the end those companies that have a social conscience and actions that support a long term sustainable relationship with society and the environment always win."

To me it is precisely these types of comments and perspectives that are so out of touch with the existential crisis that companies such as Unilever and others are facing and proactively trying to mitigate and adapt to. If Unilever are hiding behind their sustainability agenda to mask other failings – call them out – but calling out a sustainability mindset is missing the point.

It is also completely out of touch with the future population of investors and their own demands for organisations and how they conduct themselves. The comments smack of an investor that is only focused on short term gains – which of course is acting in the interests of his fund members, but is one that is incongruous with the sentiment and reality of high performing organisations.

It has been proven through numerous studies that Sustainability is good for business. Those organisations that chase short term share value and results are always outperformed by those business that take longer term, holistic views of their role and impact on society and their customers. Unilever, like many other major companies in the FMCG sector are leading the way in many instances. Danone and Proctor & Gamble have some of their largest subsidiaries as B Corp’s and they too take into consideration the impact of its products on society and the environment. This may translate into added costs and expenditure or even (dare we say it) a ‘hit’ on short term revenues and growth. But in the end those companies that have a social conscience and actions that support a long term sustainable relationship with society and the environment always win.

‘Spoiler alert’ Mr Smith, this is not new news! In 2013 Robert Eccles published a paper showing that ‘High Sustainability’ companies delivered better returns on equity and returns of assets. Investing $1 in 1993 in a value weighted portfolio of High Sustainability firms would have grown to £22.60 by the end of 2010, compared to $15.40 in the low sustainability portfolio. 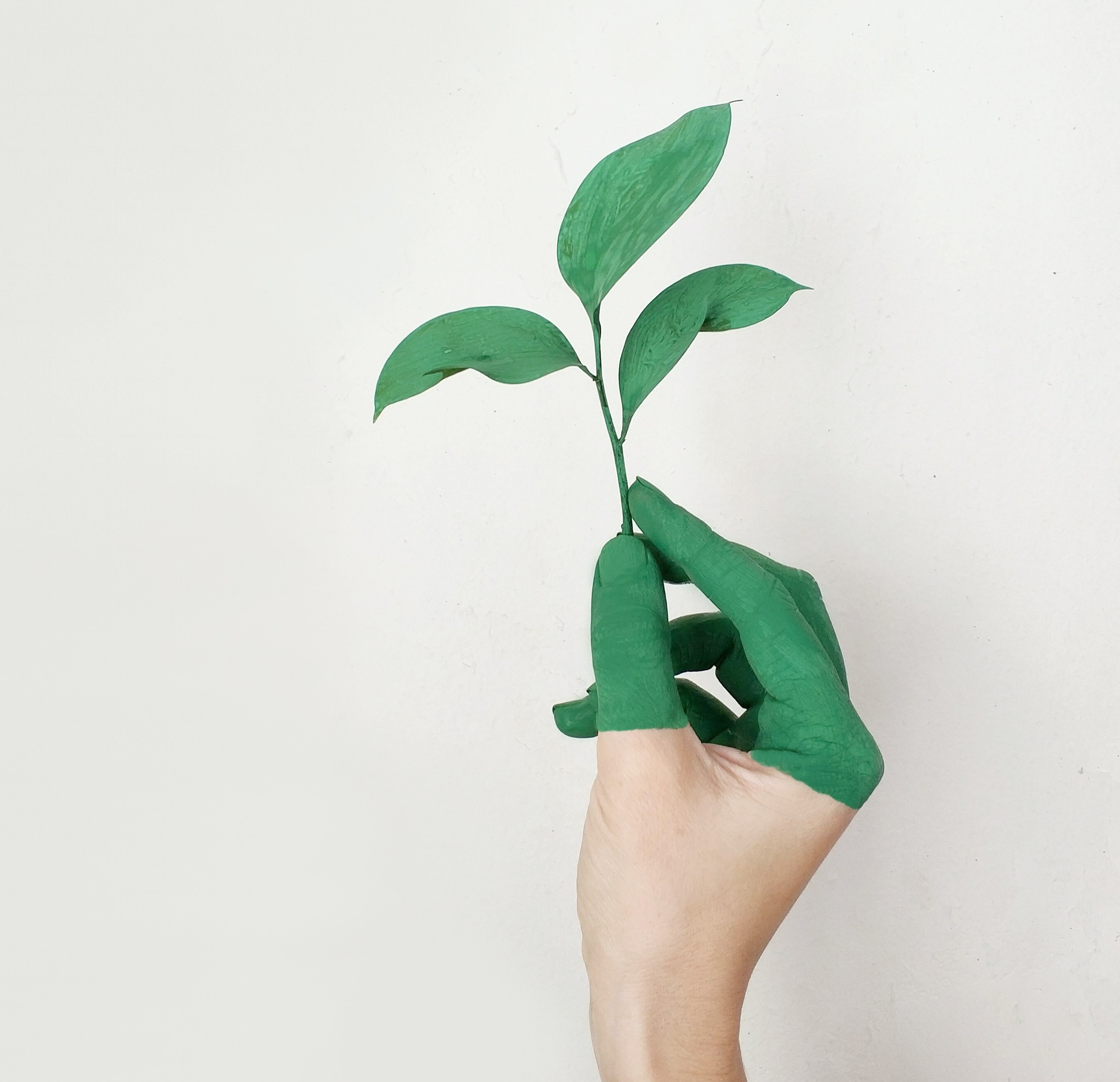 Companies with sustainability at the heart of the business are safer bets. They are: 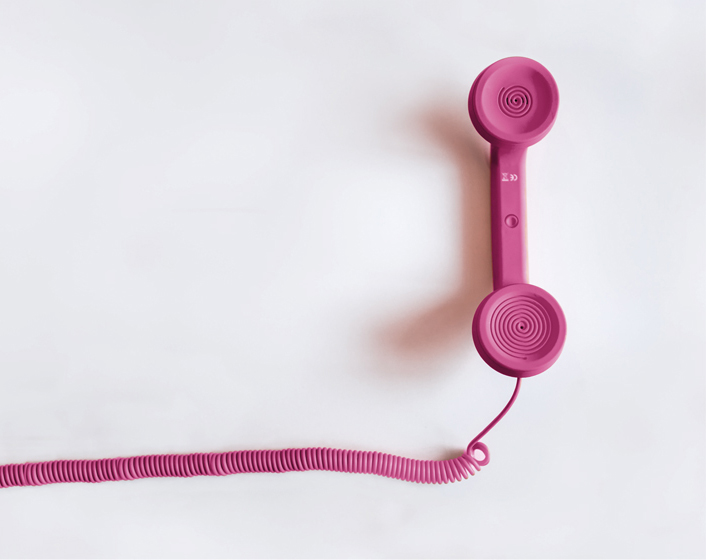 Receive a quick call with one of our senior client partners to learn how we can help your business.