How do you improve both succession planning and gender diversity in one initiative? Build a talent pipeline, of course.

Our FTSE 250 engineering client, with a total workforce of 11,000+ employees, was facing a pressing issue with both succession planning and gender diversity.

Operating across multiple European sites, they were determined to find a solution to future-proof the business. The client’s Operation Management community, in particular, held a higher-than-average attrition rate as employees were consistently being targeted by large competitors and original equipment manufacturers (OEMs).

The organisation was finding it difficult to put the right succession plan in place and attempts to promote subordinates were sometimes proving unsuccessful due to lack of technical expertise and relevant leadership experience. This led to an increased utilisation of recruitment agencies which rapidly became an expensive exercise. As more vacancies began to appear, problems arose due to the combination of skills gaps and financial restrictions.

Ultimately, this posed a danger of weakening operational effectiveness. Our client also had a significant gender imbalance in their workforce (common in engineering, of course) with only 8% of female talent in leadership positions – something they were eager to address.

It became clear to the company’s executives that intervention was needed and, in June 2018, 6 Group met with the client’s HR Director to discuss potential solutions.

We recommended the creation of a succession plan to resolve the recurring skills shortage. This would involve 6 Group identifying and engaging a large cohort of potential candidates across the European engineering market who would have the right technical capabilities and would be interested in joining the business when a vacancy arose.

It was agreed that a confidential talent pipelining project would be the best way forward. Also, despite there being a lack of female engineering talent in the sector, we agreed with the client that a priority for the project would be to build a talent pipeline underpinned by gender diversity. What gave us confidence in achieving this was the utilisation of multiple sourcing channels by our Research & Intelligence division and our longstanding, global market awareness in engineering we have developed for over a decade.

The overarching aim of the project was to provide the client’s HR with a live blueprint of engineering talent across both the sector and desired European geographies. The output would be an extensive market intelligence report and talent pipeline detailing the availability of Operations Leaders – a discipline that the client wanted to future-proof with exceptional talent for years to come.

Ultimately, this project would benefit the client through;

The first step was for 6 Group to map out desired and relevant target companies through a competitive intelligence analysis to identify Operations Leaders across Europe. Potential candidates deemed suitable were engaged by our Research & Intelligence division to gather further details and to ascertain whether they would be open to the prospect of working for the client organisation.

Potential candidates were targeted based on their bespoke manufacturing experience across the following sectors:

To empower gender diversity at leadership level, 6 Group networked with and engaged with women with relevant experience in the sector. This included approaching female talent with supply chain and alternative technical backgrounds who could potentially transition into a Senior Operational role.

of which only 48 were uninterested/unsuitable

All potential candidates had expressed a willingness to work for the client’s organisation. As we initially set out to do, 6 Group included details for each candidate around location, experience, qualifications, willingness to relocate and a timeline of their availability over a 12-month period.

As there was an 8% female contingent in the client’s organisation, this project provided awareness of available female talent to help tackle the imbalance.

Shortly after the project was concluded, a vacancy arose sooner than predicted in a manufacturing site in Europe. The client approached all candidates on the pipeline who were listed for this location and invited nine candidates for interview, five progressed to the final stage and a successful candidate was appointed to the role.

The talent pipeline continues to serve the client as an invaluable source of intelligence for their hiring activities. 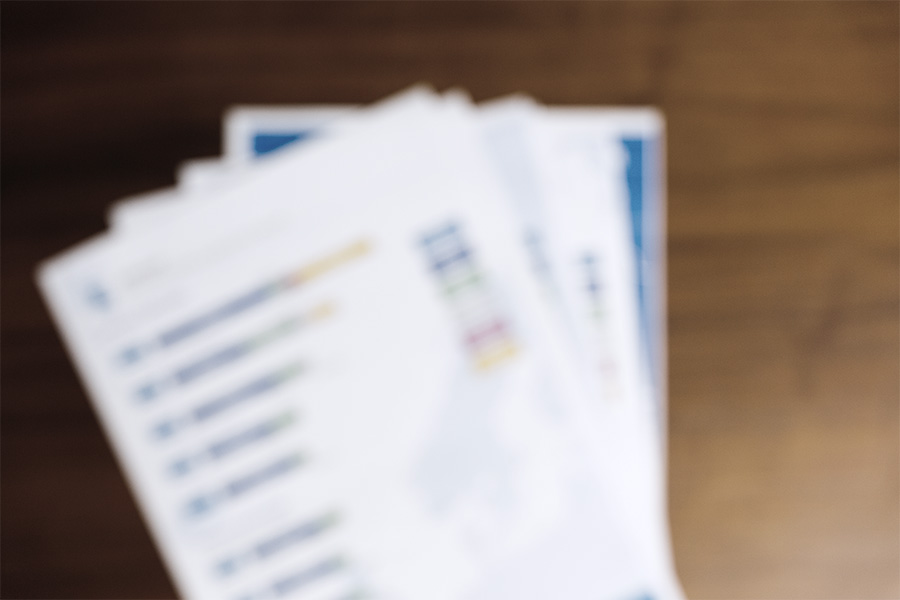