Time for banks
to return the favour?

The world came to the rescue of the banking industry during the last global crisis. Valentin Unverricht explains why it's now in their best interest to reciprocate.

Recently, 6 Group’s Managing Director James Beazley discussed the SME-ecosystem around major corporates and identified these SMEs as a crucial part of the economy.

His point was that corporates need to do all they can to preserve their supplier networks in their current state – because letting these businesses die will incur significant costs and disruption in that new time period we will call “post-corona”.

In the following, I will take James’ “macro-perspective” and apply it to the banking industry. Of course, banking is an interesting arena for debate, as it was the centrepiece of the last major global crisis – the global financial meltdown of 2007 and 2008.

The Credit Crunch of the late 2000s meant that banks are generally in a much better position today, as lessons drawn by regulators forced them to become significantly more resilient to the risk of external crises. Most importantly, they have built up substantial cash reserves, which are on a much higher level now than they were 10-12 years ago.

Of course, a number of banks can thank high-profile government bailouts for the fact that they are even in operation today. These bailouts had a huge reputational impact – to this day, the public and media commentators habitually criticise both the state intervention as well as the often-cosy relationship between bankers and politics. It didn’t help that these “bailees” have subsequently starved the wider economy of the funds generated by these bailouts. This perpetuated a climate of austerity sweeping Europe and to some extent also the US well into the 2010s. 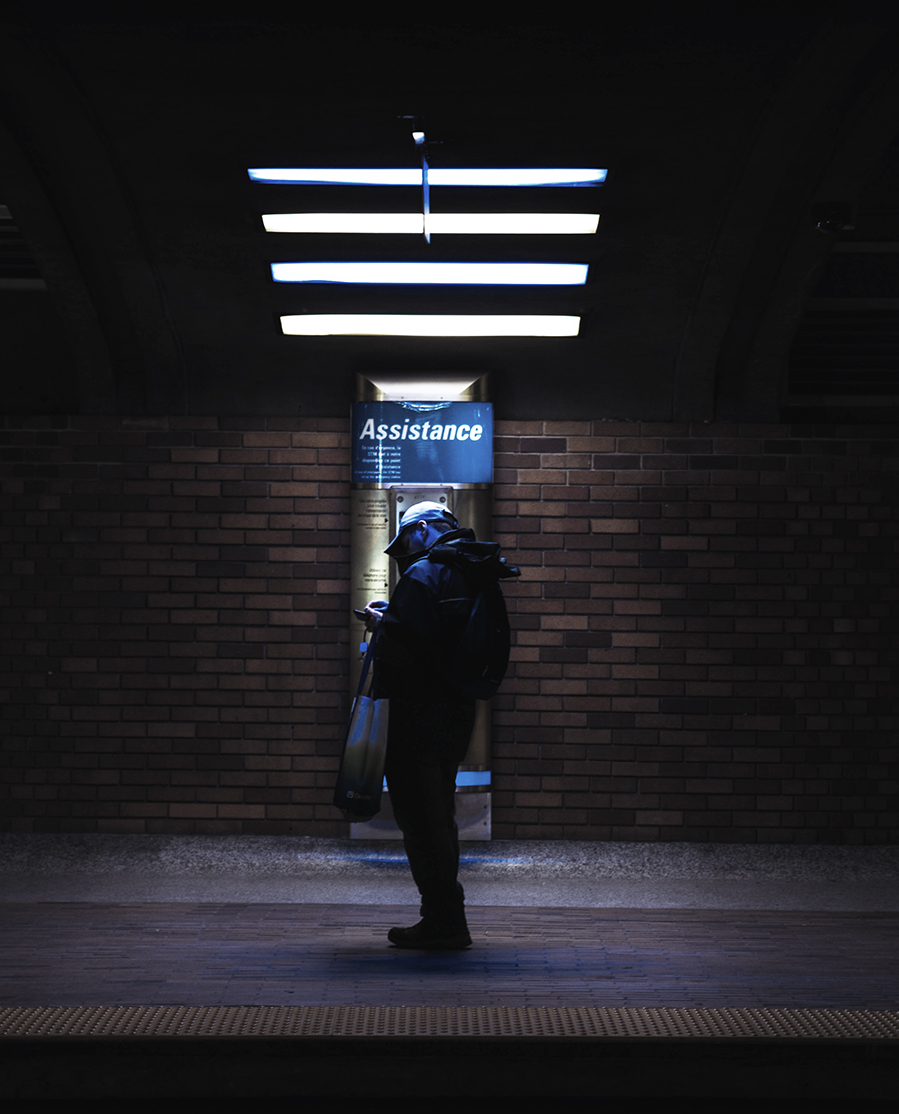 "Banks already hold many levers over the wider economy through their credit products alone."

Fast forward to the current COVID-19 crisis and banks now find themselves in an “intermediary” position between government on the one side and markets (both retail and commercial) on the other. As we are all aware, the state now directly subsidises the markets through cash injections in order to (at least partially) replace salary gaps due to business closures. Especially the otherwise economically liberal governments in the United States and the United Kingdom were surprisingly forthcoming with such direct intervention.

However, it is the state’s indirect intervention where banks now play a crucial role. Banks already hold many levers over the wider economy through their credit products alone; this includes products such as mortgages, business loans or overdrafts. Given current circumstances, the sector as a whole has been urged by governments to act responsibly in this role. The indirect intervention we now see comes in the shape of renewed cash injections by the state and central banks into the financial sector. Far from another bailout, these injections intend to turn banks into a “channel”. The idea is to pass liquidity on to the businesses and consumers – the guys who keep economies ticking over. Again, this is to happen through the banks’ individual product lines.

I see a huge opportunity to alleviate a much-feared economic fallout here.

Banks’ internal policies and external regulation must be adapted on a fast-track basis in order to utilise both their cash reserves as well as the newly received cash injections faster and more comprehensively. This would optimise the banks’ “channel” function, enabling a flow of liquidity from the state to the businesses and consumers. “Valves” at the retail and commercial level have been mentioned often enough in the news media: interest-free or cost-only loans, repayment holidays, repayment deferments. In short, banks must explore the whole scale of possibilities in order to transport cash from the state to the people as fast as possible.

If this sounds a little too close to Jeremy Corbyn’s or Bernie Sanders’ playbooks, I should mention that there is not just a moral imperative but also a practical one.

As James correctly points out in his podcast, corporates are dependent on their individual supplier networks’ survival beyond this crisis, in order to minimise disruption to their landscape afterwards. Banks are no different. If they do not preserve their client and customer markets in their current shape, the pie to be fought over “post-corona” will be significantly smaller and it will contain many unknowns. This would be a major challenge in a sector that already diversified significantly over the recent past (see my previous article on the relationship between “traditionals” and “challengers”).

Also, there is a reputational case. The public is taking close note of how brands and corporates behave during this crisis and the strategy of businesses like Wetherspoons or Sports Direct in the UK should both be examples of how not to steer through this period. Being not just a backer but, in many cases, a saviour of however many businesses would have otherwise gone under must surely be the dream of any banking brand. On the contrary, if a bank is now seen as the “bad guy”, it could have a potentially devastating effect further down the line.

Therefore, my view is that the banking sector finds itself in a situation where prioritising clients and customers is not an option anymore – it has become an imperative for their growth and success post-corona. The financial crisis of the late 2000s showcased that banks, unlike most other sectors, are crucial for any liberal economy. Germans call this “system relevance”. During the financial crisis, being “system-relevant” gave banks a sense of entitlement. This sense of entitlement has now turned into a sense of duty. 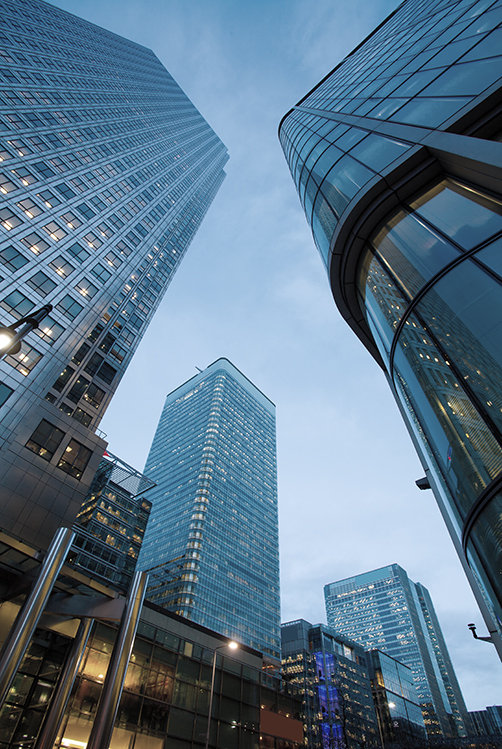 Changing priorities and strategies on such a short notice naturally has an impact on each bank’s internal set-up. Most importantly, as focus shifts from cultivating and expanding client markets to preserving them, a different corporate leadership is required. Also, individual group functions will probably need to be newly aligned, especially when it comes to departments such as Risk, Strategy and Revenue.

At 6 Group, we have assisted with these types of directional changes before, in contexts of crisis as well as growth. Our Leadership Assessment capability, for example, is designed to identify those members of a given leadership suite best equipped to steer their company through a specific set of circumstances. When it comes to strategy, we found that Market and Competitor Intelligence is particularly valuable, because it puts any agenda into the context of peer organisations and thus identifies where our clients are ahead of the pack and where they fall short.

If you’d like to have a chat about how 6 Group can help your organisation preserve its environment through this crisis, get in touch to discuss.